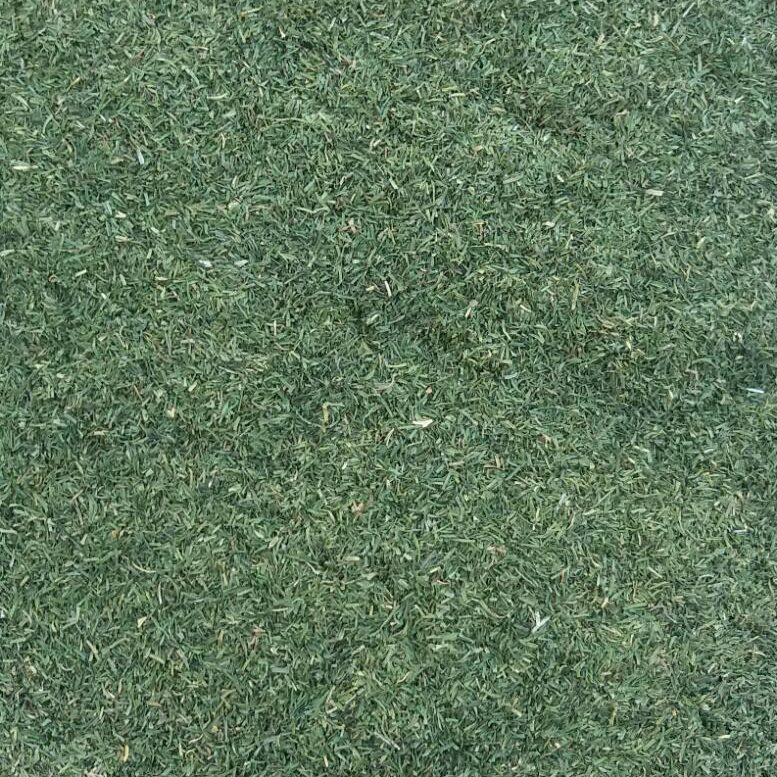 Season Crop: From January to May

Availability time: All over the Year